Meet Josh Hubbard. Founder, creator, and main ingredient in the masterpiece which is Youth in Revolt. For the one that shall remain faceless, Youth in Revolt means so much. It represents more than what others may see or believe. 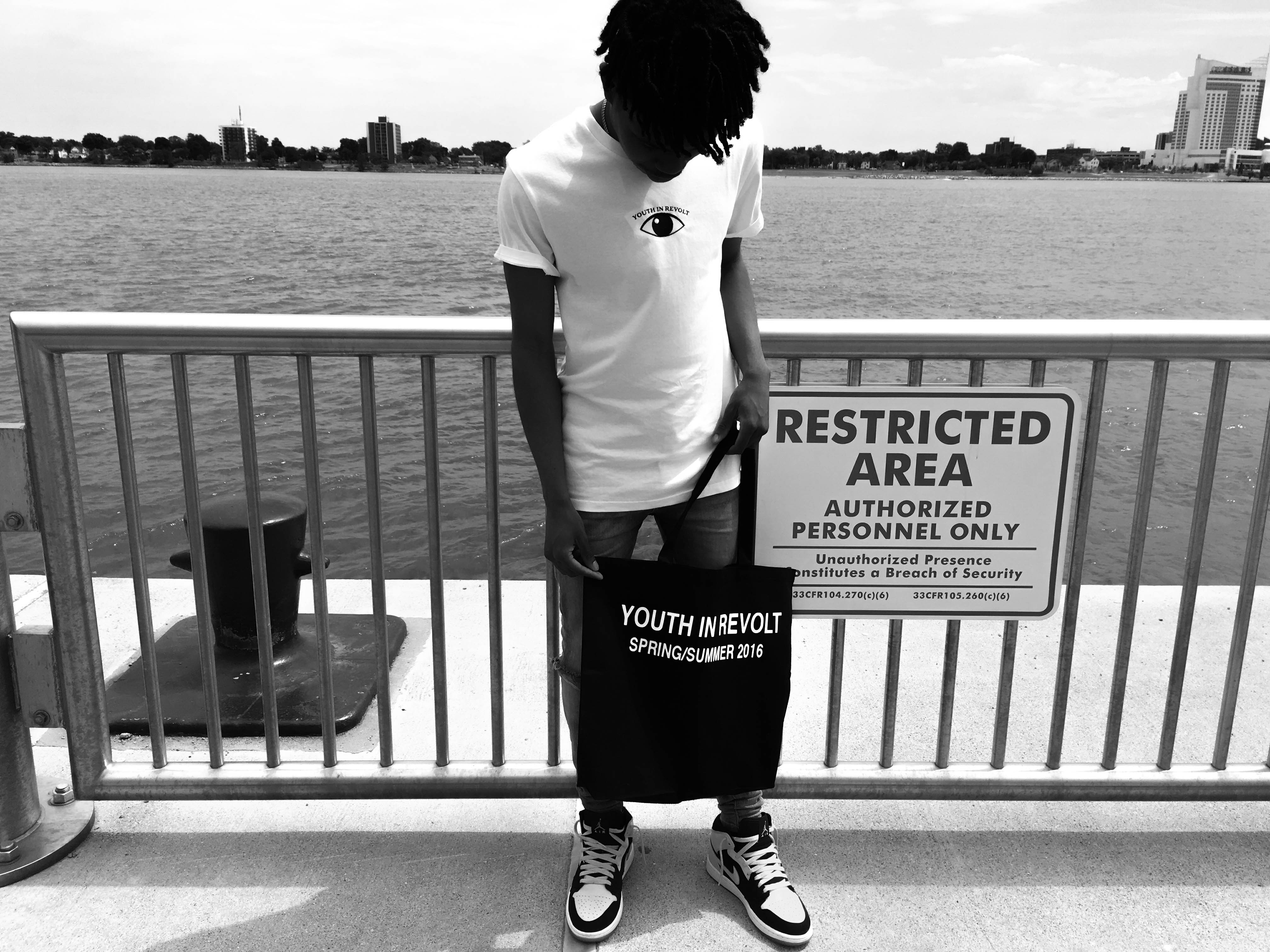 AD: What does Youth in Revolt (YIR) mean to you?

JH: I guess the basis of it is just like not using young age as an excuse not to be productive and impactful. Cause it’s not anything for adults to understand, at all.  I think that’s the point of it. It’s like for kids, by kids and about being impactful as a young person. It’s just the fact that I think our generation is very important and we’re the influencers, and even the older generations look at us. We really decide what’s cool right now and we’re really making all of the decisions. It’s just about breaking the stigma that kids can’t accomplish anything.

AD: What should people take from YIR?

JH: They should take it as motivation to be creative. It’s more than just clothes. I don’t think of it as a clothing brand. I think of it as propaganda almost. It’s not really like a clothing line to me. It’s like a message and this is just one of the ways I’m using to get it out right now. It’s not always going to be clothes. Eventually, it’s going to be something else. It’s just like clothes are important to me. It’s like if you go to a concert–there’s the songs, but there’s also the merch that goes with it. 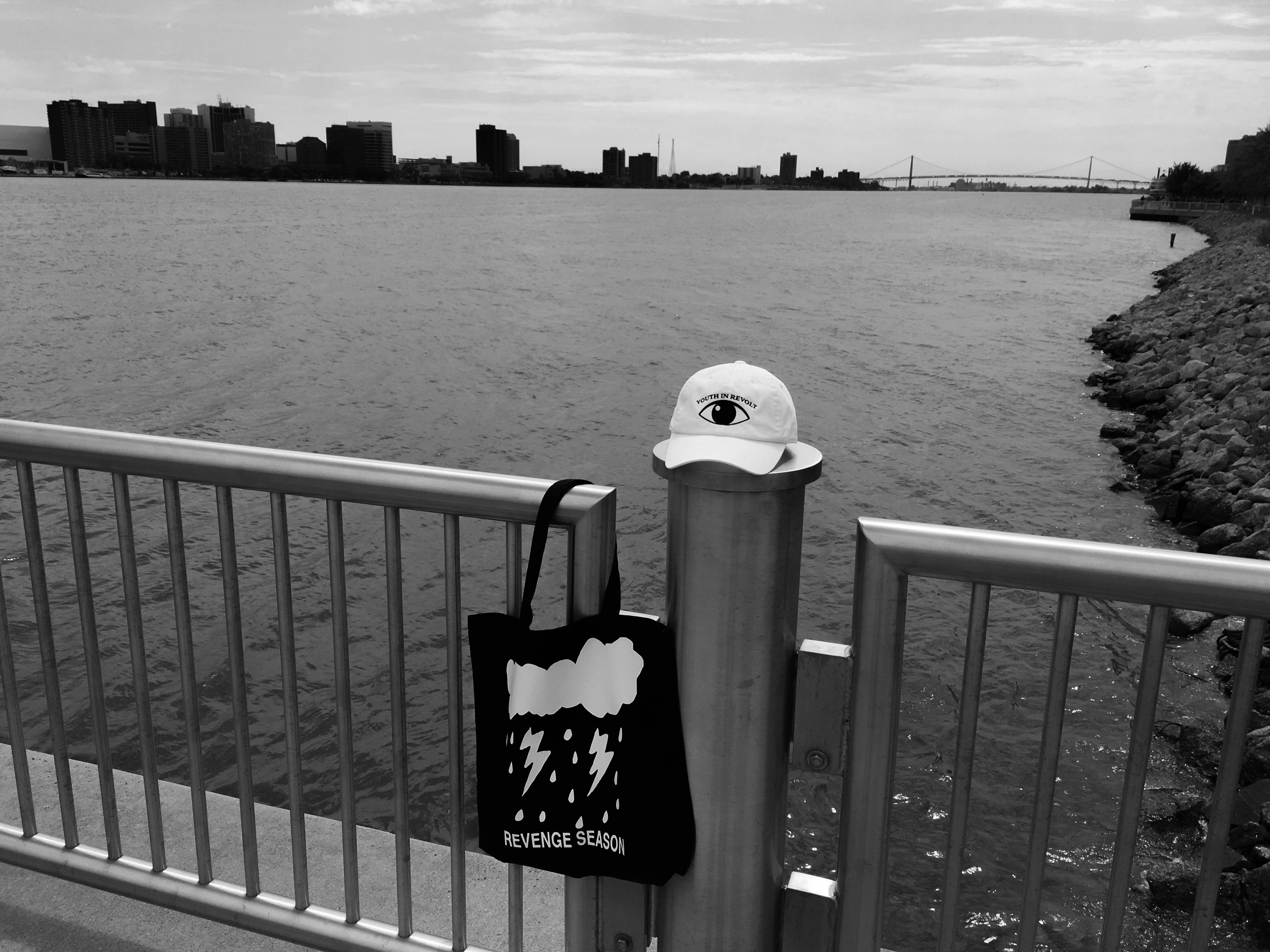 AD: What inspired the pieces featured?

JH: The eye–I’ve been thinking about that for a while. The advertisement part–I kinda had the idea for it already, and then I saw Virgil [Abloh] do it, and I just thought it was really cool and I kinda pulled from that a little bit. YIR, when you think of that, is kinda militant and I basically have it branded on this like a protection services company, but it’s kind of a like a lowkey way of saying vigilante, but I wasn’t about to just put “shooters”. (laughs.) 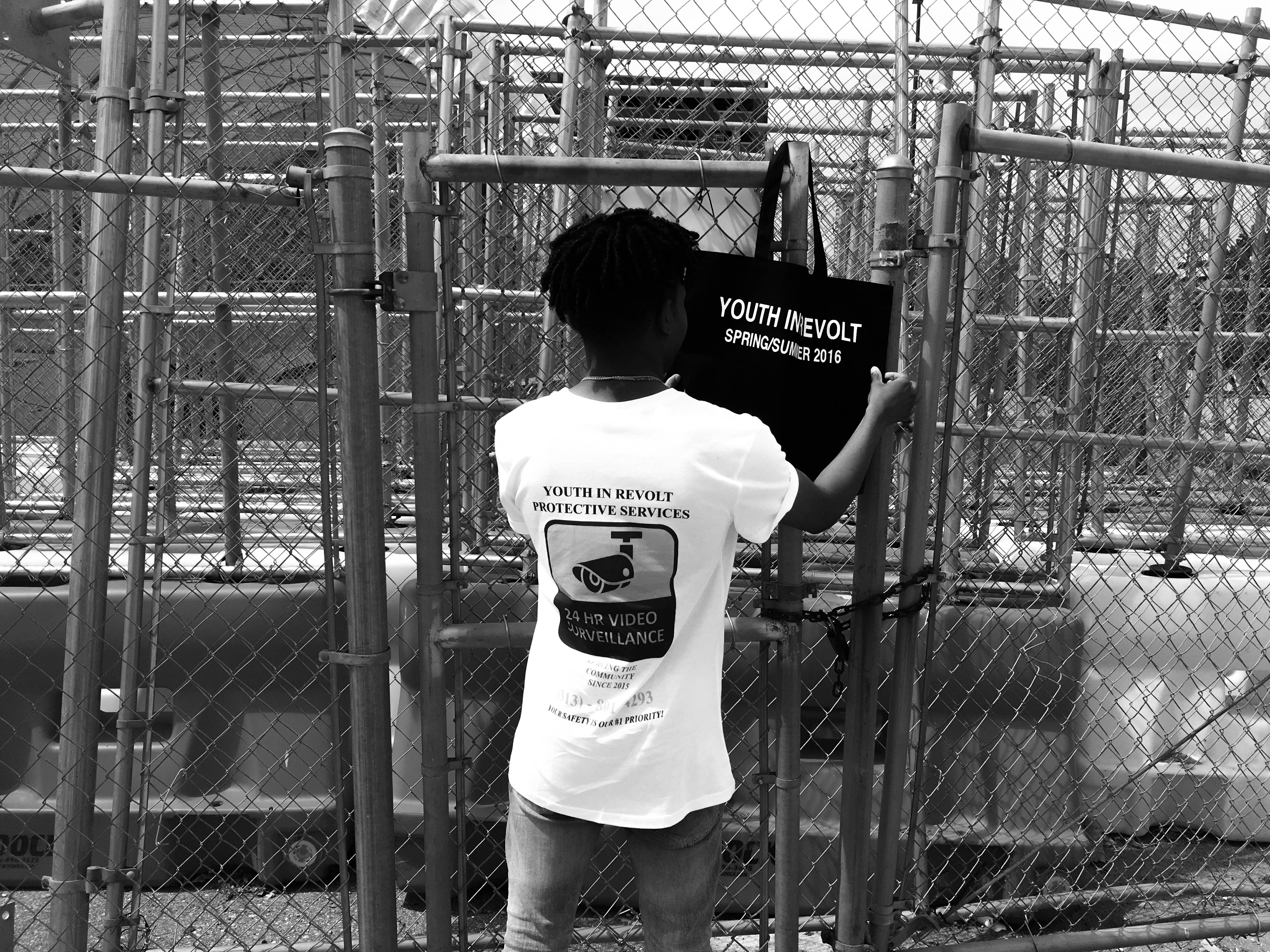 JH: But that’s kind of what I meant. If you get it, you get it. I just branded it as a security company because I feel like it kind of fits in with the whole mood of what the brand is. I think it’s two sides to it. One side is kind of inspirational and motivational, but the other side– 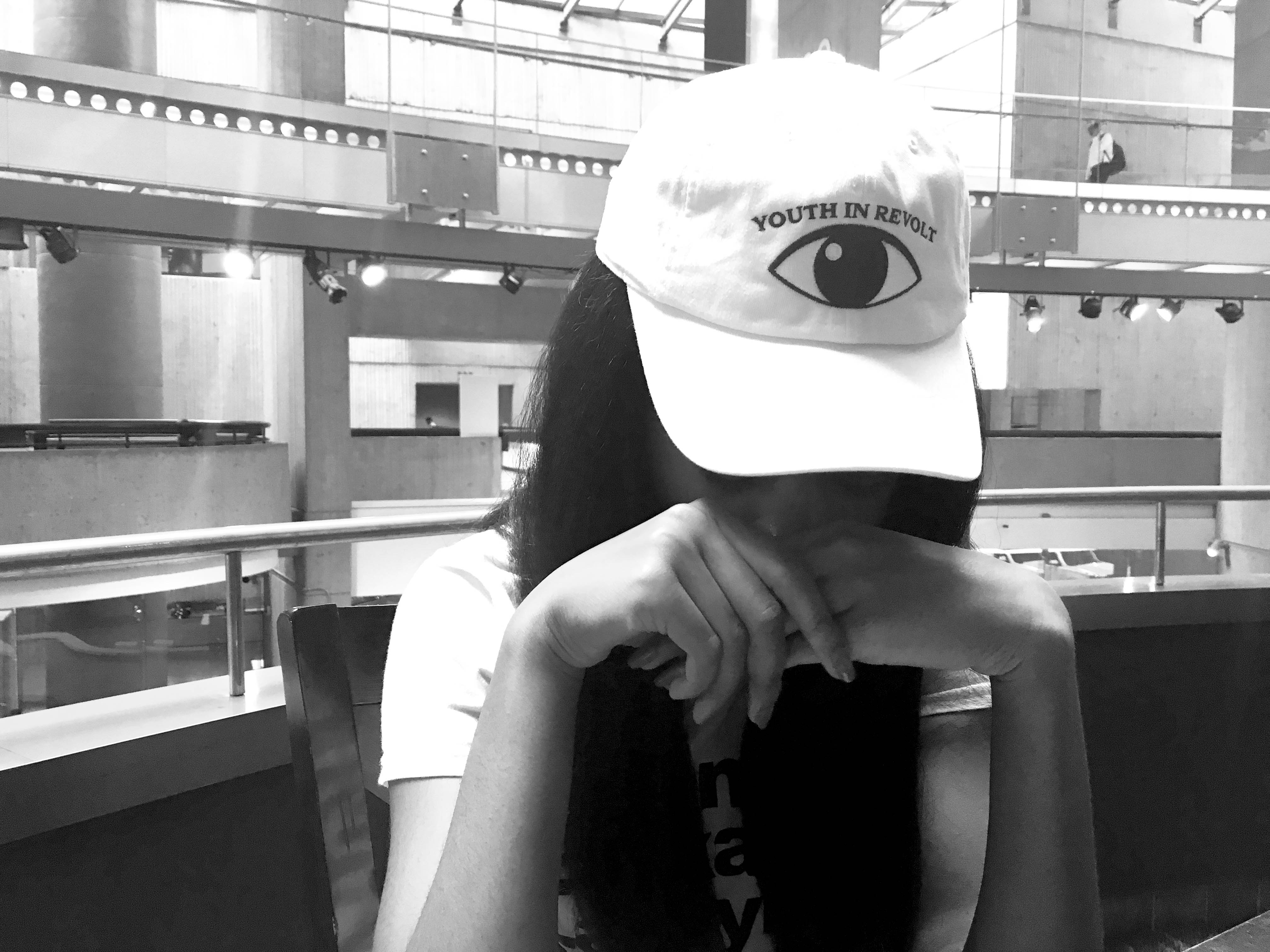 JH: Yeah, like, at the time I first came up with this, this is when all the Baltimore stuff was happening–when all the racial tension was really bad. There were teenagers at the forefront of everything in Baltimore. That’s kind of still the mood throughout even though it’s more tied in with the positive side. It’s kind of like a two sided thing the shirt is lighthearted, but at the same time–

AD: There’s a dark meaning behind it. 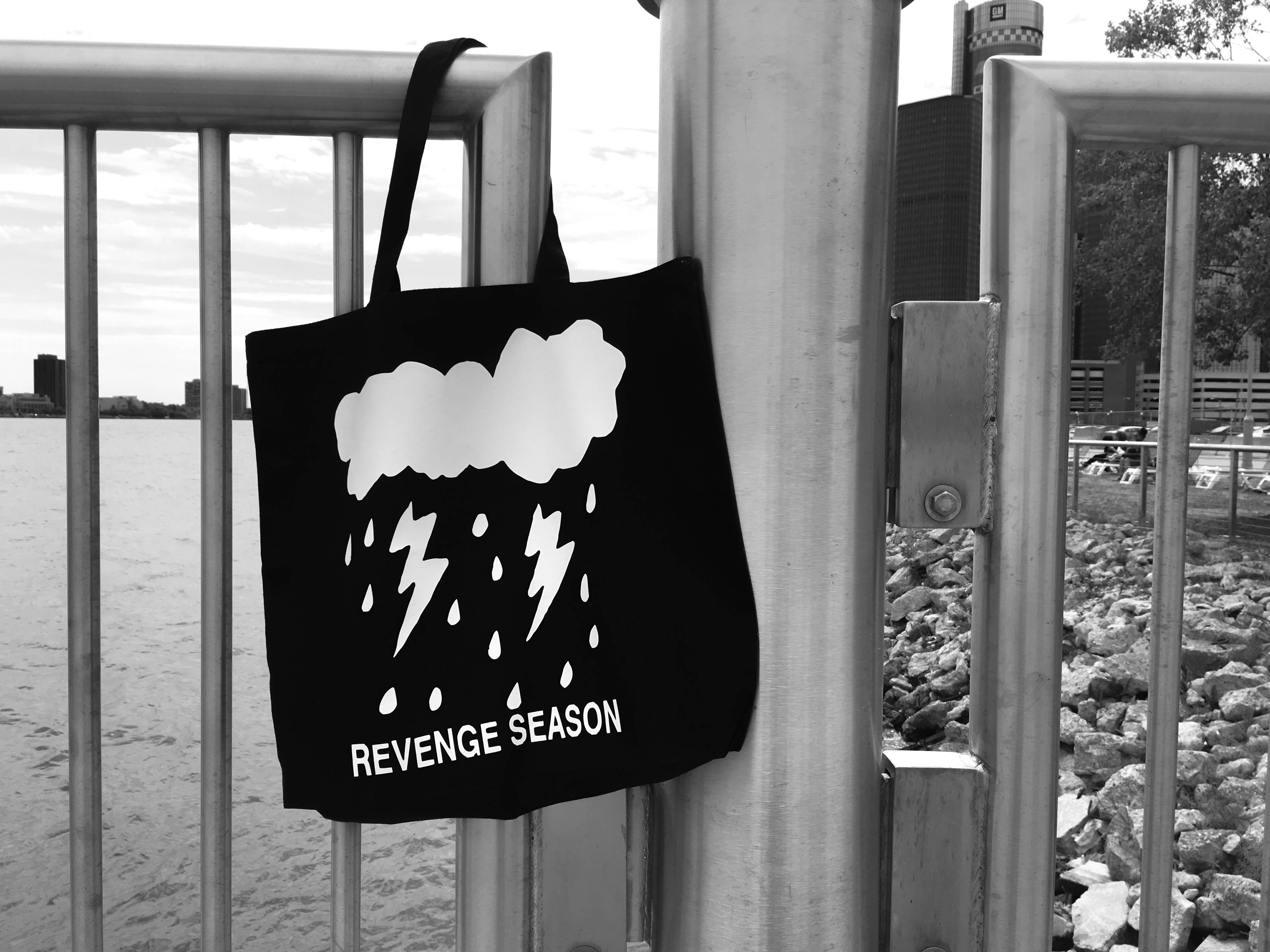 AD: What’s the best part about this collection?

JH: I’ve been working for a really long time on this. I don’t like wearing stuff I make, but it’s actually stuff I can see myself putting on every day. It’s simple enough and it kind of touches on the past stuff I’ve done. It’s higher quality. I actually like it.

JH: In the last interview I did, I said I wasn’t working with nobody until I got my collaboration with Scott West and it finally happened. I just don’t know when it’s coming out due to some production issues but it’s done, and it’s coming.

It’s basically summer! Let’s dive in to some essentials for the hot weather. 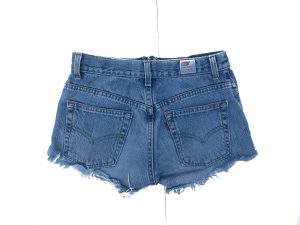 Denim shorts are a MUST for the summer! Although I basically live in jeans, I’d melt if I wore them every day. I made these shorts from a pair of horrendous Levi mom jeans I purchased about 4 years ago. It’s so easy to distress–just cut some holes and throw it in the wash! 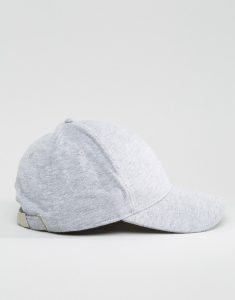 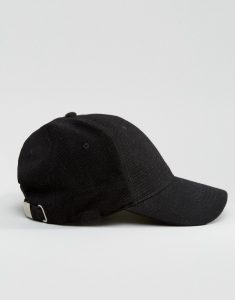 A plain baseball/dad cap is essential for the days you wanna block the sun, hide your hair, or just look cute. These gray and black hats from ASOS aren’t pricey and would be perfect to add to your collection. 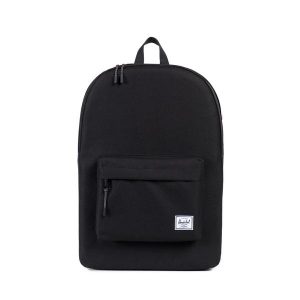 I don’t mind carrying a backpack instead of a purse. The compartments are usually better anyway. I love this simple Herschel Supply Co. bag. 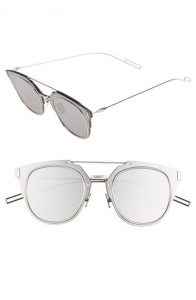 These glasses are ridiculously expensive, but I had to include them. These Dior sunglasses retail for about $560 (yikes) but look at them! They’re simply gorgeous. Nordstrom has way cheaper options if you’re looking for new sunnies for the summer for less than $20. 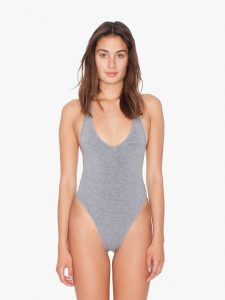 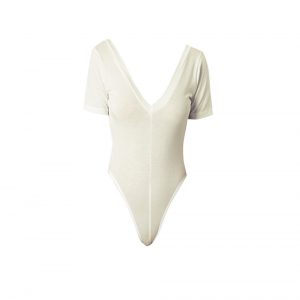 Bodysuits are perfect for the days when you simply don’t want to be bothered with tucking in a t-shirt. Also, they’re versatile–you can wear them with any bottom you chose. Check out these from American Apparel and Matte. 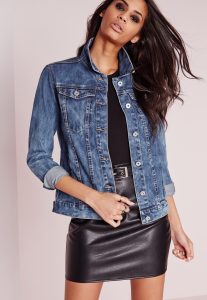 I think denim jackets work year round. Even though it may be hot consistently during the summer, you’ll need a light jacket to take when you’re going out at night or for those days when it’s extremely windy. This jacket from Missguided has a boyfriend fit, which makes it flattering on all body types. 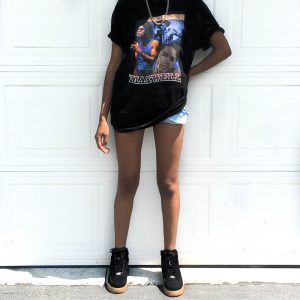 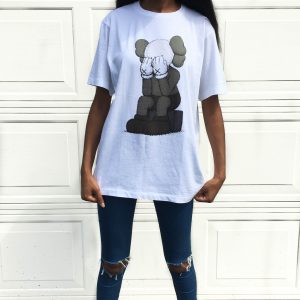 I fell in love with these tees. I believe a statement tee is extremely essential, because you can dress it up or down as much as you like.

My makeup collection may not seem too minimalist, but I only purchase one item for each need. I don’t really like to purchase multiple mascaras, foundations, etc. I only buy new products to replace old ones or to just fill in a missing gap. I’ll also include the products I’m looking to try after some of these products run out! Here’s a list of the products I use for my everyday makeup routine: 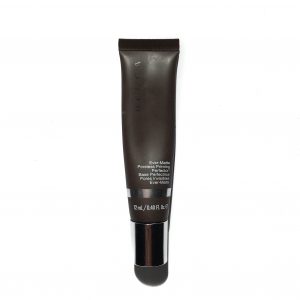 I like this primer so much for its purpose–oil control. The ONLY downside is it make me look so so so so so ashy under my makeup, no matter how much I try to warm it or spread it out. When this product runs out, I want to try either the Make Up For Ever Step 1 Skin Equalizer Primer or the Dr. Brandt Skincare Pores No More Pore Refiner Primer. 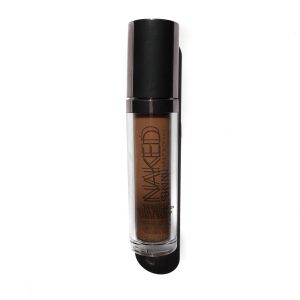 I’ve had this foundation for over a year and probably will never replace it. It’s my perfect shade, matte, and has buildable coverage. 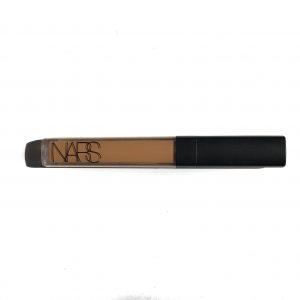 I prefer a more natural look with my makeup, so I don’t highlight with a lighter shade of concealer. This concealer is my perfect shade and doesn’t crease on me. I love the coverage as well. 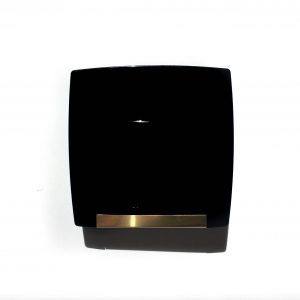 I just purchased this powder and I LOVE IT. It looks so good on its own. It looks like my skin and applies flawlessly. The ONLY downside is it smells like a grandma who sprays too much perfume. 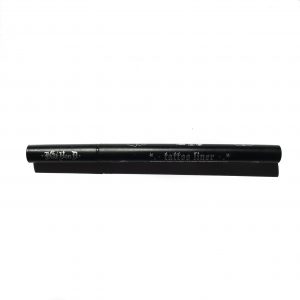 This liner is a very opaque black and applies smoothly. The only thing I would change about this is the brush. It’s not thin enough for a sharp wing, but I rarely wear wings anyway. I’m thinking about trying the NYX Matte Liquid Liner next. 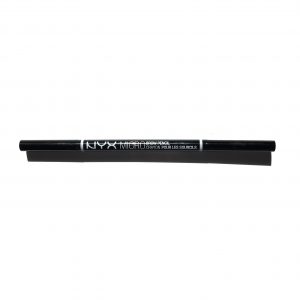 I didn’t start doing my brows until recently, and I was too nervous to try a pomade first. This is a great product, but the shade is a bit too red for my skin tone. Next, I’ll be trying the NYX Tame & Frame Tinted Brow Pomade! 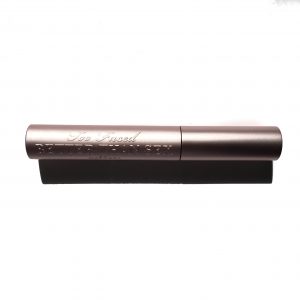 Too Faced Better Than Sex Mascara

This mascara is my holy grail. I will never replace this. EVER.

This pencil is cheap, smooth, and does its job. It blends with any lip color I wear. 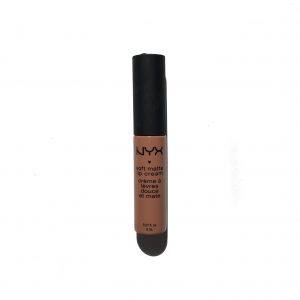 This shade is such a subtle matte nude and works perfectly for my skin. It’s like the perfect blend between my skin and lip colors. 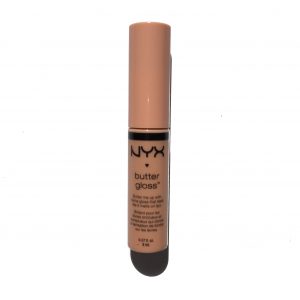 I used to be strictly matte, but now I like to have some contradiction between a matte face and a glossy lip. This gloss never lets me down! It’s not too sticky and is very long lasting. 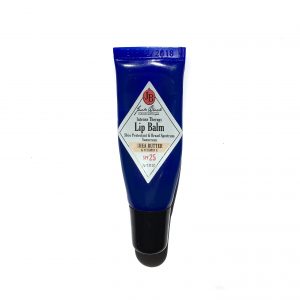 I know what you’re thinking–who spends $8 on a lip balm?! Well, I did, kind of. (I had a gift card!) The smell of this is amazing. I basically only like things scented with vanilla, shea butter, or coconut. The smell is perfect and it definitely protects my lips. I’m prone to sunburn on my lips and this has kept me protected through the harsh sun.

Have you guys tried any of these products? How did you feel about them? Be sure to comment down below!