I’m one of those people who’ll dress in all-black year round, regardless of the weather. These are just a few of my faves of my fave looks from the runway. I love structured, but simple statement pieces. I’ve also gained a recent obsession with capes.. No clue why. Donna Karan/DKNY and Alexander Wang NEVER disappoint with their black clothing. Instead of being typical, boring clothes,  you can tell that they’re really trying to say something through their designs.

(All photos courtesy of Vogue.com.) 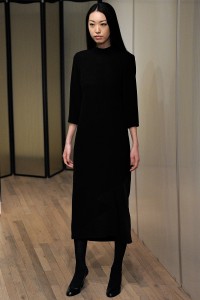 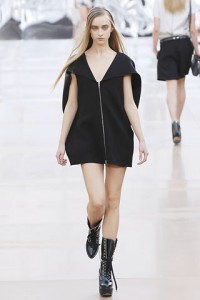 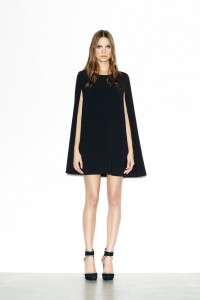 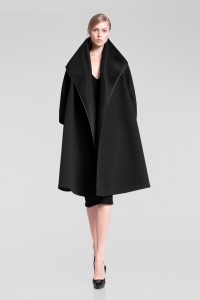 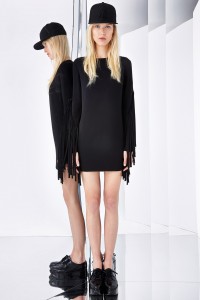 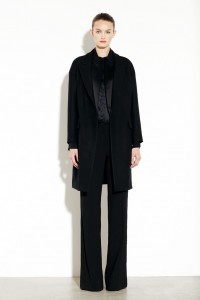 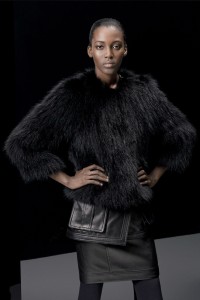 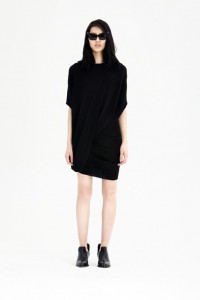 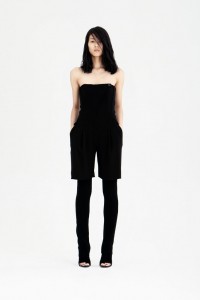 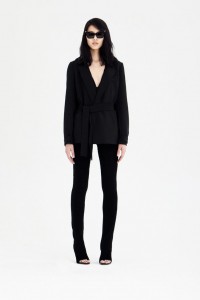